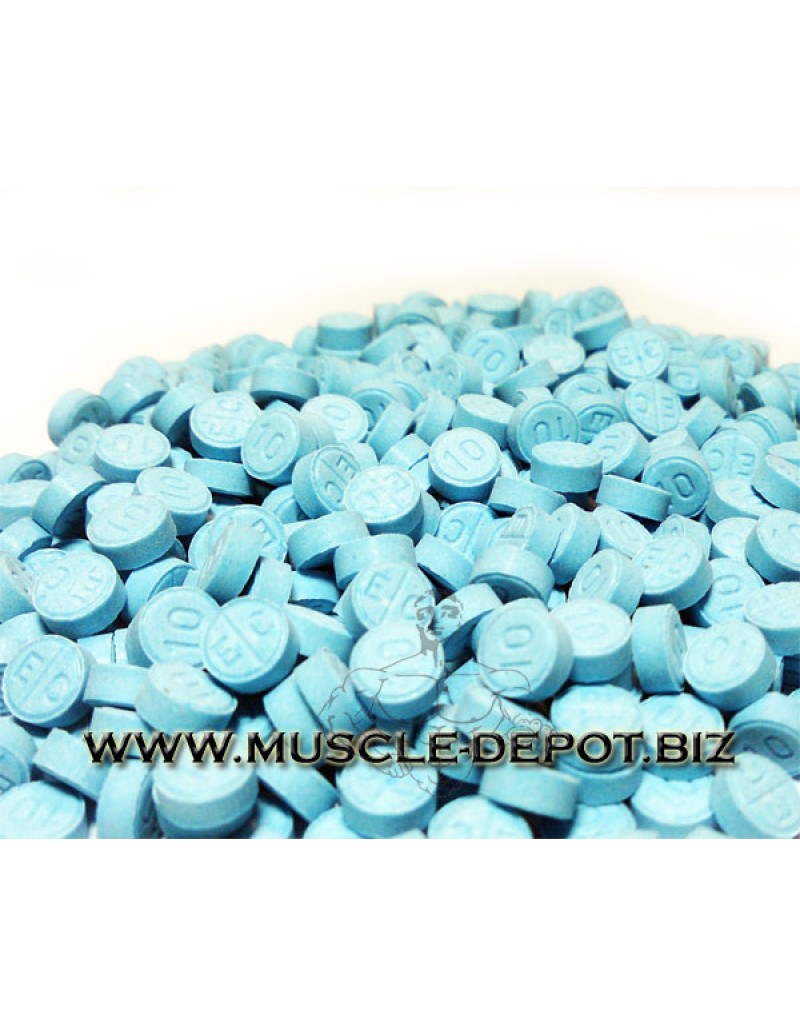 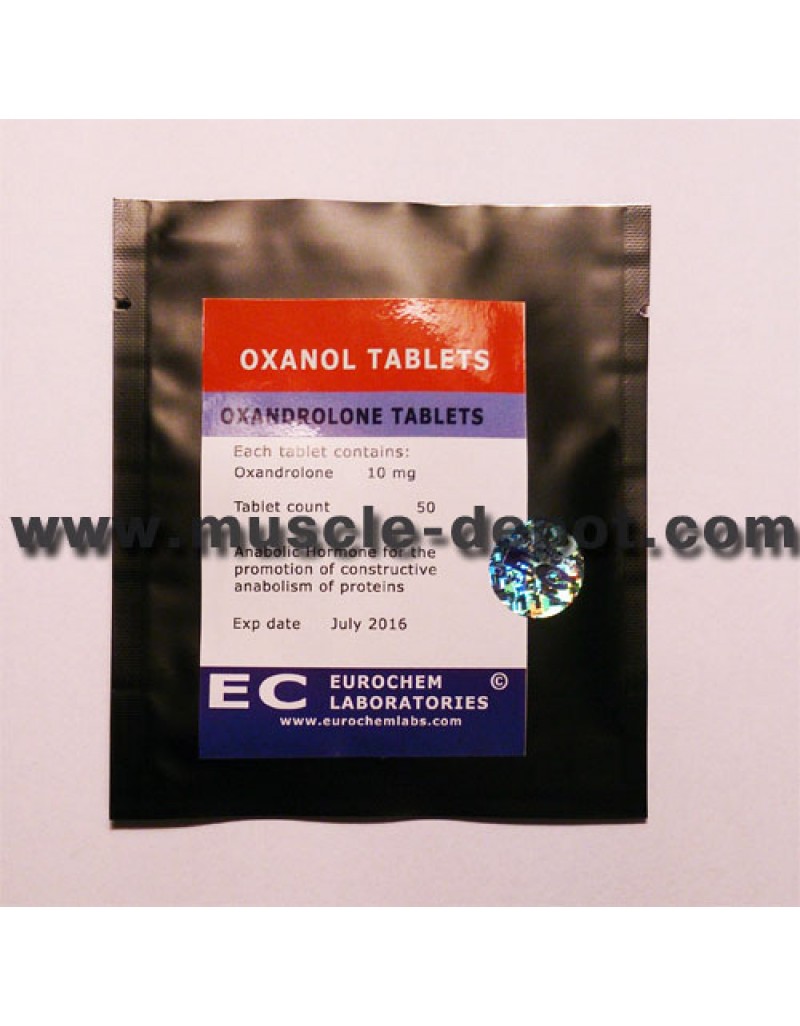 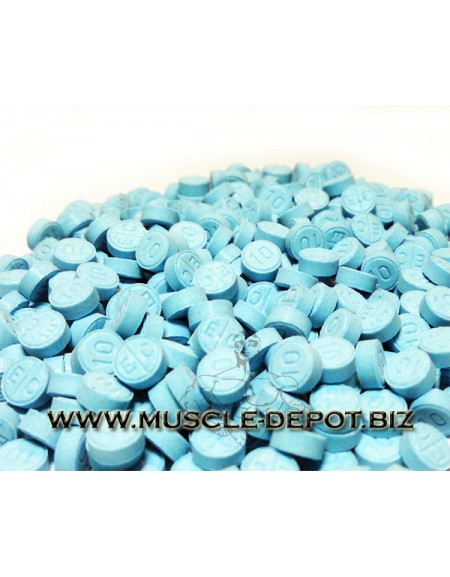 Anavar (oxandrolone) is not very toxic, not very androgenic, mildly anabolic, and pretty mild on the bodys HPTA (Hypothalamic-Testicular-Pituitary-Axis). Those are its 4 major points, and Id like to examine each one a bit further; as usual, gym-rumors and internet conjecture has made this steroid the subject of many misconceptions.

First of all, and this will come as no surprise to many people, Anavar (oxandrolone) is quite mild on your liver. Its probably the mildest oral steroid available today. Dosages of up to 80mgs/day are easily tolerated by most men, and most side effects often found with other steroids are not common with var (1). For this reason, Anavar is frequently the steroid of choice for many top level female bodybuilders and other athletes.
Anavar Dosage

Due to its being a mild steroid in every sense of the word, high amounts of Anavar dosage are needed. It binds reasonably well to the AR, but pretty high doses are still needed and I would never suggest doing less than 20mgs/day. In fact, 20-80mgs are needed to start halting AIDS related wasting(1) and recovering weight for burn victims (2) so thats the range Id recommend keeping your dosages in concerning this compound. Personally, Id use 100mgs/day if I were ever going to try this stuff. Any less than this amount (20-100mgs) would be a waste. For women, however, I think 2.5-10mgs/day would suffice. Virilation is not a concern with this compound, as it is only very mildly androgenic (3). Water retention is also virtually nil with it.

Although Anavar is an oral steroid, and has been alpha-alkylated to survive oral ingestion and the first pass through the liver, its still relatively mild in that respect too..., the unique chemical configuration of anavar both confers a resistance to liver metabolism as well as noticable anabolic activity. It would also appear that Anavar appears not to exhibit the serious hepatotoxic effects (jaundice, cholestatic hepatitis, peliosis hepatis, hyperplasias and neoplasms) typically attributed to the C17alpha-alkylated AASs. (17) Anavar has even been used successfully in some studies to heal cutaneous wounds (7), or to improve respiratory function (18). Both of these novel properties could make it a good choice for in-season use for boxers, Mixed Martial Arts competitors, and other such athletes.

Now heres some interesting stuff for anyone interested primarily in the fat loss properties of this stuff: Anavar may be what wed call a "fat-burning steroid". Abdominal and visceral fat were both reduced in one study when subjects in the low/normal natural testosterone range used anavar . In another study, appendicular, total, and trunk fat were all reduced with a relatively small dose of 20mgs/day (8), and no exercise. In addition, weight gained with var may be nearly permanent too. It might not be much, but youll stand a good chance of keeping most of it. In one study, subjects maintained their weight (re)gains from anavar for at least 6 months after cessation ! Concomitantly, in another study, Twelve weeks after discontinuing anavar, 83% of the reductions in total, trunk, and extremity fat were also sustained! If youre regaining weight, Anavar will give you nearly permanent gains, and if you are trying to lose fat (and you keep your diet in check), the fat lost with Anavar is basically looks to be nearly permanent. Check this chart out:

Keep in mind this is all without any Post-Cycle-Therapy, and without any change in diet or training! And although many of the studies done on anavar use elderly men or young boys as the test subjects, some evidence suggests that many of the effects of anavar are not age dependant (11). If you are following the typical "time on = time off" protocol, this means you can lose a bunch of fat during your time on, then keep most (if not all) of it off until your next cycle. That makes it a great drug for athletes who are drug tested and need to be clean for their season, yet need to keep the fat/weight they lost on their cycle off& Im thinking about wrestlers and other weight-class athletes. Anavar is also the clear choice for a "spring-cutting" cycle, to look great at the beach and you can use it up until the summer starts, and then keep the fat off during the entire beach season!

Anavar is great for strength and cutting purposes, but not for bulking or a lot of weight gain. In other words, what Im saying is that everything you gain will be solid. Personally I am leaning towards a theory which basically purports that the more solid your gains are, the more youll keep (percentage-wise). It makes sense, when you think about it; people make a lot of weight gains on the highly water-retentive steroids (Dbol, A50, long estered testosteones, etc. ), but lose the greatest percentage of their gains afterwards. The same seems to be opposite for the steroids which cause less (or no) water retention (Anavar, Primo, Winstrol, etc& ).

So why else may you keep such a high proportion of what you gained on var? Well, I think it may be due to its relatively light impact on the HPTA, which brings me to my final point; Anavar will not totally shut down your HPTA, especially at lower doses (unlike testosterone, which will eventually do this even at a 100mg dose, or deca which will do it with a single 100mg dose). This could be due, at least partly, to the fact that Anavar doesnt aromatize (convert to estrogen).

Serum testosterone, SHBG (Sex Hormone Binding Globulin), and LH (Leutinizing Hormone) will be slightly suppressed with low doses of Anavar, but less than with other compounds. FSH (Follicle Stimulating Hormone) , IGF1 (Insulin Like Growth Factor 1) and GH (Growth Hormone) will not be suppressed with a low dose of Anavar, but will actually be raised significantly (12)(13)(14) as you may have guessed, and LH will even experience a "rebound" effect when you stop using anavar If your endocrine system and HPTA are functioning normally, you should be able to use anavar with minimal insult to it, and can even keep most of your values within the normal range .